Department of Sociology and Social Work

CIW - Centre for Inclusion and Welfare 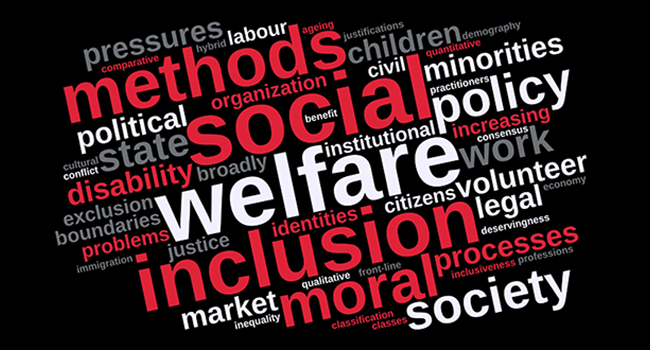 Centre for Inclusion and Welfare is a social scientific research centre founded broadly in sociological and social work research. The research focus of the centre is the challenges and transformations of welfare and inclusion in terms of new moral and structural foundations, new pressures from migration, globalization and demographic change and changing practices and sectoral divides.

The Danish welfare society is, as many other Western states, going through a number of different transformations. These transformations reconfigure the funding, administration and organization of welfare, but also include transformations of the moral and political foundations of the welfare state as well as the division between state, market and civil society. Among the many drives of these changes are the increasing globalized economy, increasing risk, uncertainty and economic inequality, the ongoing political transformations of neoliberalism, nationalism and populism, and the demographic pressures of migration, ageing and diversity. Parallel to these structural, political and moral transformations, new social identities and relations of inclusion and exclusion emerge both because of these transformative processes and because of practice and policy responses to them.